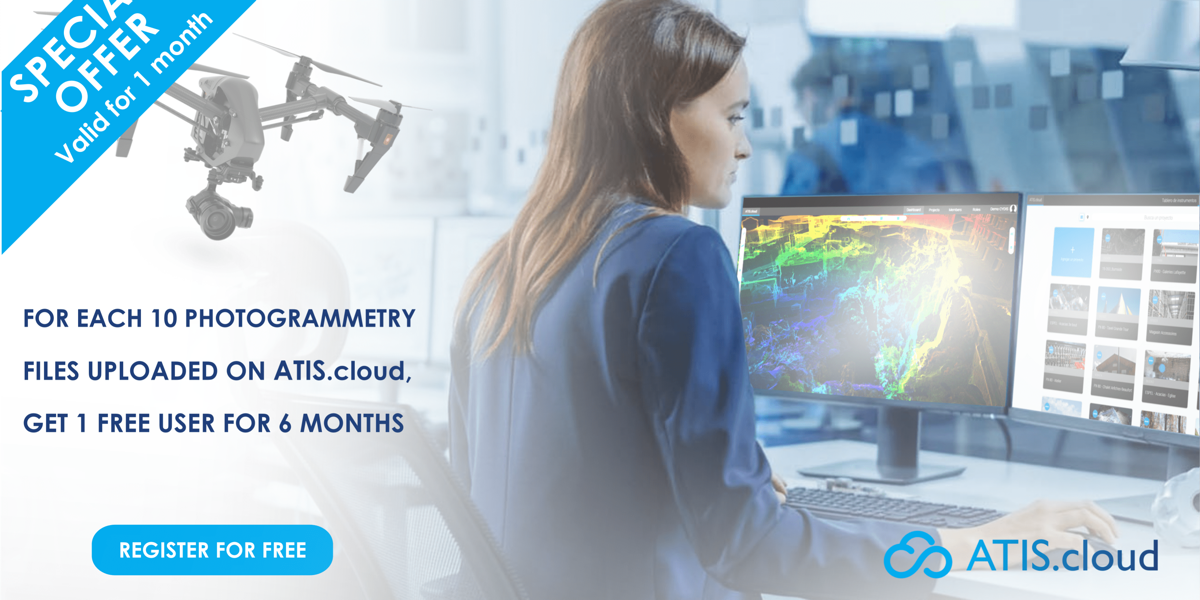 The principle of photogrammetry is quite simple in theory...

It is a technique that allows to identify and analyze the dimensions, volumes and structure of 2D and 3D objects from measurements taken on photographs. As a result of these measurements and analyses, it is possible to determine the perspective of the photographed objects.

This technique can be applied from the ground or from the air, which is called aerial photogrammetry. It is increasingly used to capture information of a more or less vast and complex environment. Aerial photogrammetry makes it possible to identify the relief and structure of a more or less extensive area over a large distance by taking photos from several angles of view in order to be able to analyze and construct a representation of the space in the most reliable and true way. It is an interesting method of capturing reality for the 3D modeling of building information (BIM), point clouds and 3D models can be obtained from 3D photogrammetric surveys. It is a technology conducive to the use of Scan To BIM.

How is it possible to build a 3D model from photos?

When using photogrammetry, the acquisition of 3D data of an environment is done through a simple photo sensor like those found on our smartphones, cameras or drones. It works like the vision in humans and animals. Our eyes focus on a specific area or object allowing us to identify the perspectives that surround us, the colors and shapes in 3D. The vision also grants the capacity to analyze a scene and to anticipate an event rather precisely. It works in the same way for the identification of information and data thanks to photography.

The construction of a 3D model by image correlation consists in recognizing homologous pixels on a determined and known surface. The image analysis allows to associate any point of a first image with a homologous point of a second image. The computer performs a stereoscopic reading of the scene and defines the relative position of each point. This process, which is repeated several times, makes the calculation of the pixel position more reliable and creates the 3D model.

Are the projects resulting from the photogrammetry exploitable and analyzable on ATIS.cloud?

ATIS.cloud is a SaaS collaborative web platform allowing the processing and visualization of heavy point clouds and 3D data. This intelligent web application centralizes and secures 3D data where the stakeholders of a project can connect and collaborate.

ATIS.cloud provides users with advanced tools to exploit point clouds and share information without using the performance of your PC or duplicating data on a hard disk. The web application is fully designed to host data from any scans (terrestrial, mobile, drones).

It is completely possible to import your photogrammetry files, to exploit them and to share them with your team, especially since the ATIS team has set up a special offer dedicated to the users who use this technology.

The ATIS team gives you the opportunity to earn free users. All you need to do is meet the following requirements:

Once these conditions have been met, you will be eligible for the following offer:

Each time you upload 10 photogrammetry files on ATIS.cloud, we offer you an additional free user within 24 hours, during 6 months.

Submit your photogrammetry files now and expand your team: JOIN US 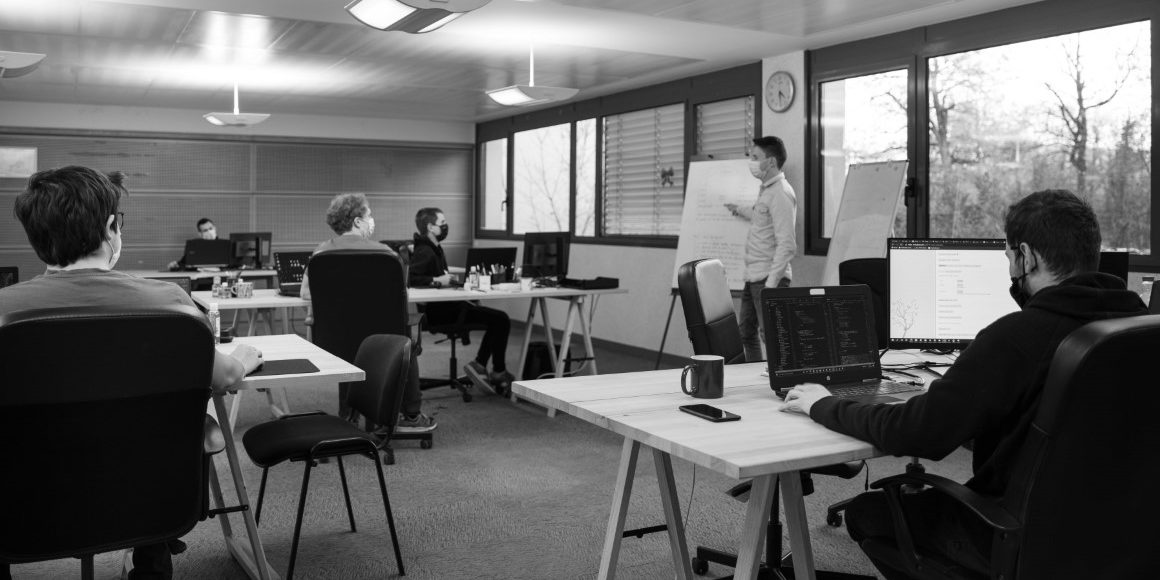 The new offices of ATIS.cloud

Here are the new offices of the ATIS team. This is where the web platform continues its development and where our team works to offer you the best user experience. 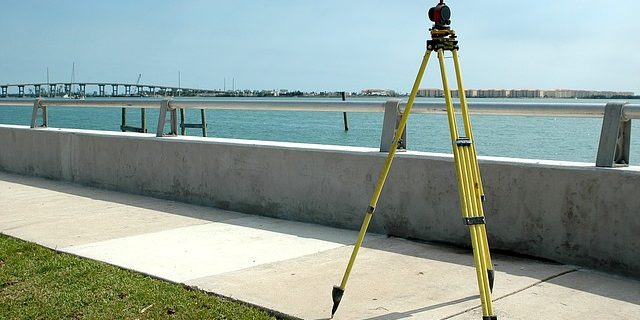 LIDAR and Cloud Solutions - The Evolution of 3D Surveying Technologies

Technological advances never stop. Constant improvements bring changes that can revolutionize an industry. What you need to look for are technologies that have evolved separately and are now being applied together to create huge opportunities. 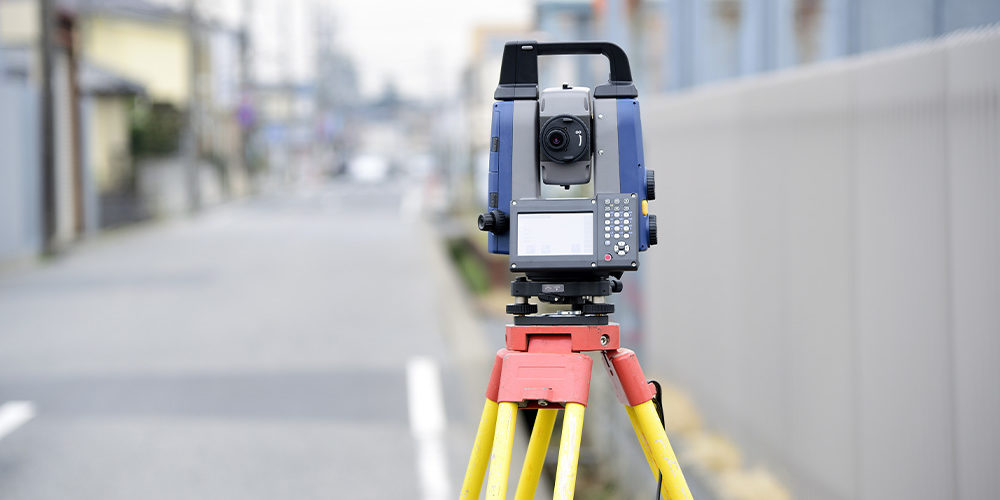 Construction is going digital. As the migration to BIM (Building Information Modeling) is an essential part of planning, the value of 3D models for planning and execution cannot be underestimated.